KREC is working on developing a cooperation in teaching programs between the former Narvik University Collage now a part of the Arctic University, Tromsø and the Minerals Engineering department at New Mexico Tech. This includes setting up meetings between the two institutions, formulating the potential cooperation in their mining engineering programs and developing joint projects. One of these joint projects is the Environmental Geochemistry Field Camp at KREC. The project is Funded by Mineral Cluster Norway.

KREC is performing environmental assessment for the the Teghout porphyry copper-molybdenum mine located in the northern part of Armenia. This includes: review of ARD prediction for the different waste material; suggestions for mine waste handling; designing monitoring plans and building a geochemical understanding of the waste and pit wall's effect on future runoff and pit lake water quality.

Several other projects are under development in South America and Africa.

KREC is performing water quality assessment for expansion of the Kiruna underground iron mine. The project consists of evaluating leaching of ore during processing, and how this water influence the process water and dishrag water under different wet years-dry years conditions and under different underground infiltration. The underground mine water is pumped and mixed with the surface recycled water. The project involves historic evaluation of the sources, understanding of the control mechanisms of the water quality and use these different water sources and the understanding of them to predict future water quality. The report for this work is a supporting document for the application for mine

KREC is developing a for Sub-Sea Tailings Deposition Evaluation guideline on behalf of the Norwegian Mining Association. The main subjects that the guideline describes are: the environmental issues of sub-sea tailings deposition (SSTD); the methods that could be used to obtained the data needed to evaluate the potential for SSTD; and a discussion on interpretation of such data. This guideline follows the same outline of the european guidelines on mine waste characterisation that KREC was heavily involved in developing.

KREC is performing mine-waste characterization of waste generated during a full-scale test production at the LKAB Svappavaara pellets processing plant. Work includes writing sampling plans and evaluate characterisation data (mineralogical, geochemical), compare with current production write report, and give input to an EIS for change in mine operation (new ore).

Perform mine-waste characterization according to the EU mine-waste directive and guidelines and develop mine waste management plan for a proposed copper-lead-zinc mine as part of an EIS process. The work includes writing sampling plans, organising the sampling, evaluate laboratory data, writing mine waste handling plans, develop closure plans based on the characterisation.

AS part of the implementation of the EU-Mine waste directive, KREC with Dr. Walder has been a team leader for development of two of the new guidelines for characterisation of waste from extractive industries, Overall guidance document and Kinetic testing guideline. In addition, Dr. Walder has also been a key aothor of the sampling guideline and the reviewer of the new European ABA standard (EN-15875). 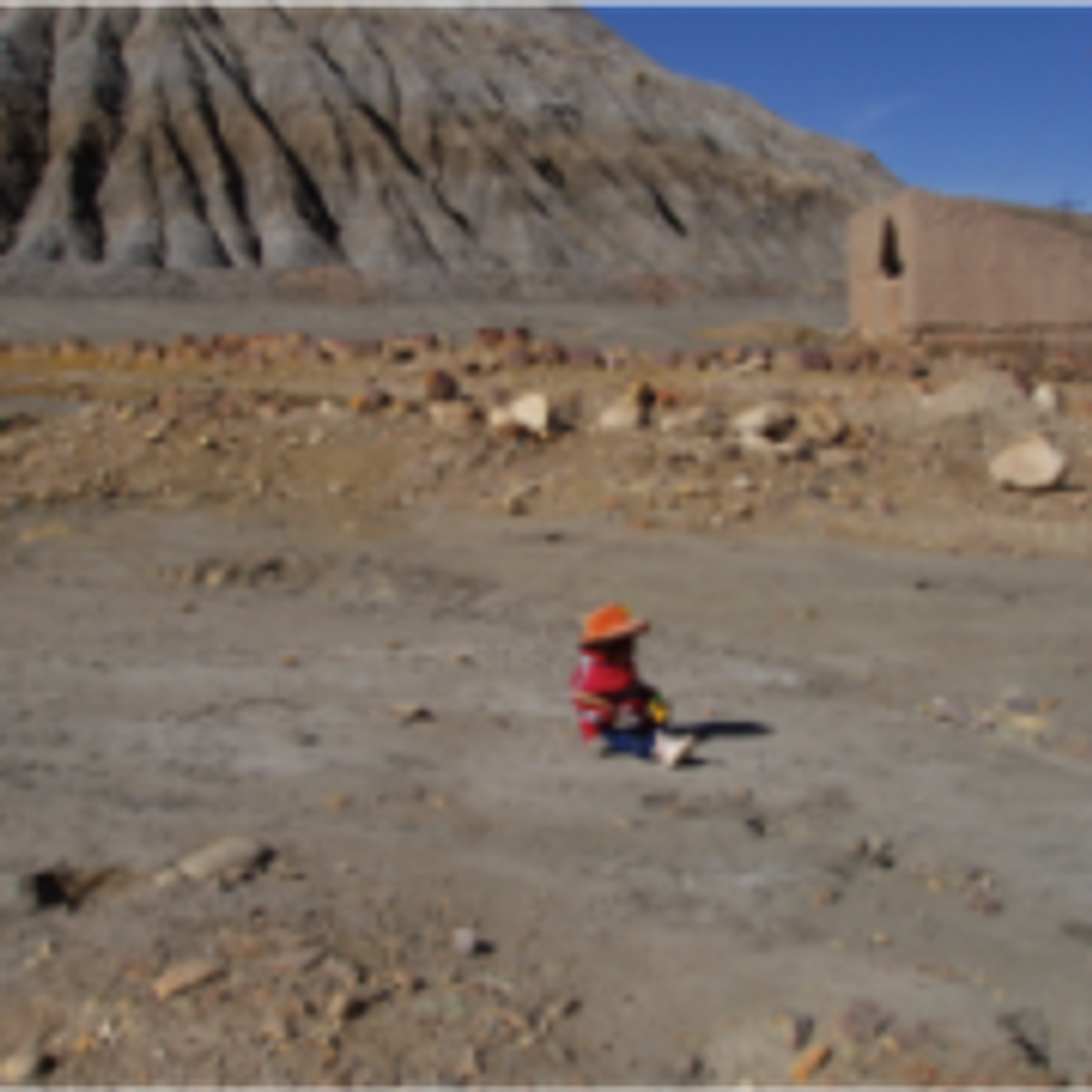 KREC has worked with the Bolivian government to develop systems for characterize and classify mining properties for evaluating level of needed mitigation based on cost-benefit analysis and risk assessment relative to mitigation options. The work involved developing characterization systems for pre-screening, sampling and analysis protocols, and spread sheet prioritization tools. Fours goudline documents were developed by KREC in cooperation with Direction Media Ambiente (DIMA) which is the environmental section of the Bolivian Government mining company COMIBOL. The work also involves reviewing mitigation options for sites of high environmental impact and review environmental impact of an operating facility and training employs in the field for sampling. As part of the work Dr. Walder with partners have given two training seminars in La Paz, Bolivia.